CROSSNET: How To Play, Rules, & Strategy 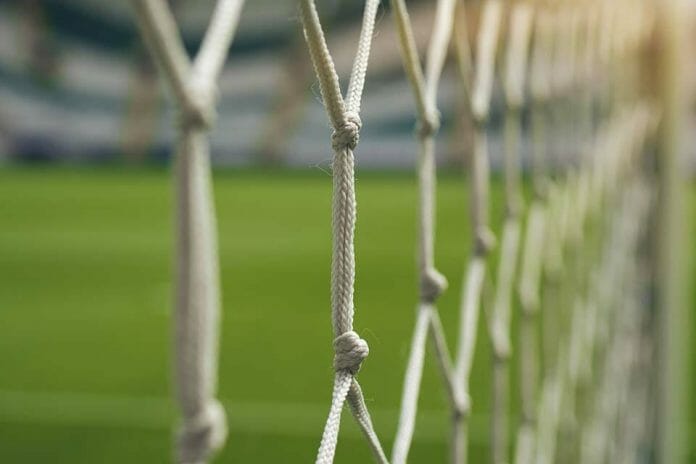 Crossnet is an outdoor game of at least four players. This beach game involves four quadrants marked numbers 1 to 4. During the playing session, the four players take their respective positions, one in each quadrant.

If there are more than four players, they form a strategic queue outside square 1. If a player hits 11 points, they proceed to occupy the area marked 4. The primary goal is to appear in the fourth square. Quadrant 4 players are allowed to serve and score. 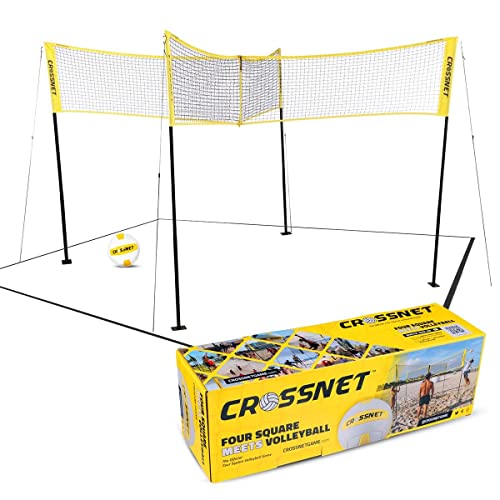 If you want to try something a bit different, check out Kan Jam, another fun beach game!

How is Crossnet played?

Setting up Crossnet to completion takes between 5 to 10 minutes. It takes lesser time if all four players participate in setting up the net. It can also be quickest with the participation of all players involved. You can follow this simple procedure to have your Crossnet set and ready:

The ultimate target for each player is eliminating their opponent. To defeat your counterpart is by having the ball land in their square. A player gains points by remaining in the fourth quadrant without a mistake.

Reasons for elimination in Crossnet

Crossnet as a game has no definite age limit. A person of any age with an appropriate height can participate in the sport. Height can be adjusted to accommodate both adults and kids in the game.

This sport can be played in several places including the backyard, beach shores, and pools among other suitable fields.

When assembling the Crossnet structure, you do not need to have spanners or any fastening tool. Participants protect their quadrants with only one hit.