Can You Take Sand From the Beach? Is It Legal? 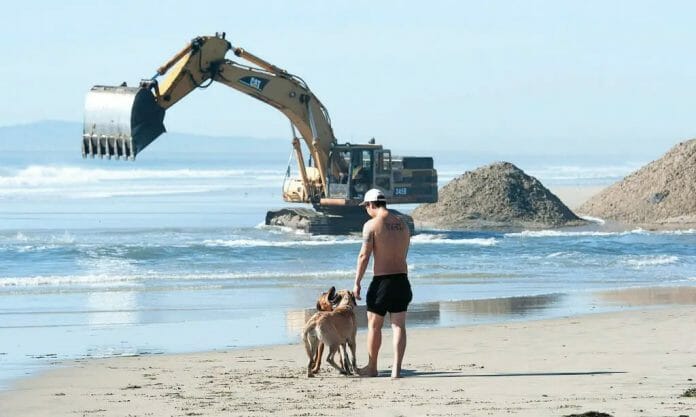 Isn’t it so incredible to spend a nice, long day at the beach? The sun, the sand, and the water combined have such a soothing relaxing effect. Whether you’re going to one of the best beaches in the U.S. for a fun day with the kids, or as a romantic getaway you’ll definitely have a great time.

So, Can You Take Sand From the Beach?

There is nothing like the feeling of warm sand between your toes. It is so much fun to discover and look at all of the various seashells or stones that wash up with each and every wave.

Keeping Sand As A Memento 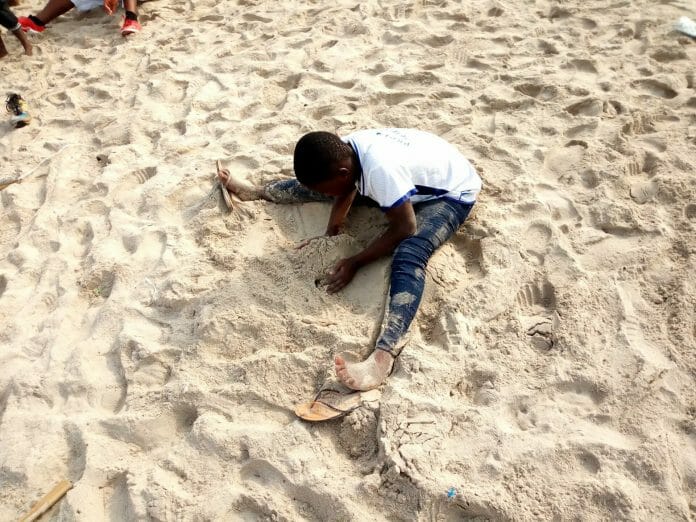 It is natural to want to take a little bit of it home with you as a memento or keepsake of a time that you found to be so enjoyable.

Is It Legal To Take Sand From The Beach?

Is it legal to take sand from the beach? I think almost anyone who has ever gone to a beach has at least thought about it. I’m sure many have filled up a little bag or container of some sort. People are sentimental.

When a nice time is experienced many do wish to keep some of that sand as their very own. Is this legal? It may surprise you but the answer is actually no. It is not legal to take sand from the beach. In fact, in some places, you can even get in trouble for doing so.

In Italy, people have even been arrested and sent to jail for doing so. The same is true in France.

You Are NOT Allowed To Take Sand From The Beach 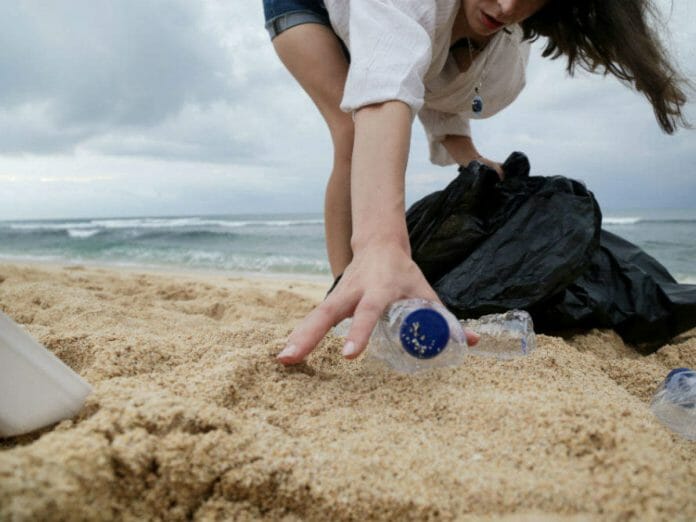 It seems rather silly that you would get in trouble for taking some being that the amount of sand at the beach seems to be unlimited. How could it hurt anything to take just a little bit as a keepsake?

Why Is It Illegal To Take Sand From The Beach 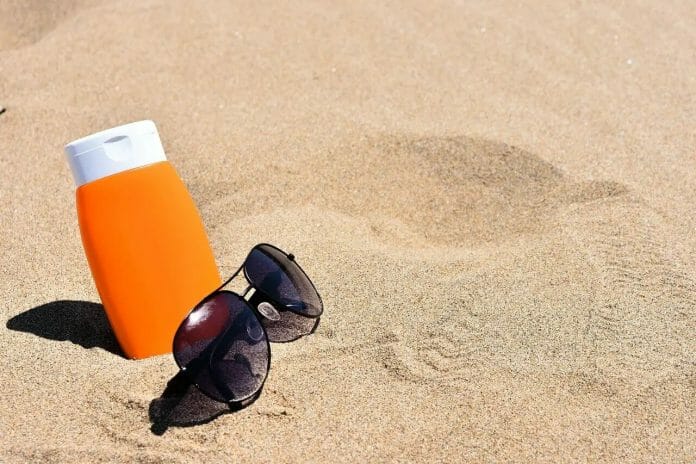 If every person who visited a beach took sand each time that they went it would become apparent that the sand at the beach is not exactly unlimited. Yes, it seems like there is a vast amount there and that it is always being replenished but that is not exactly true.

The sand isn’t replenished by the ocean it is recirculated. Sand consists of tiny particles that were once seashells, etc. It takes a very long time for the sand to become sand.

If everyone were to take a little sand each time they visited the beach the amount of sand would be greatly diminished. It is for this reason that it is illegal to take sand from the beach.

Where Is It Illegal To Take Sand From The Beach? 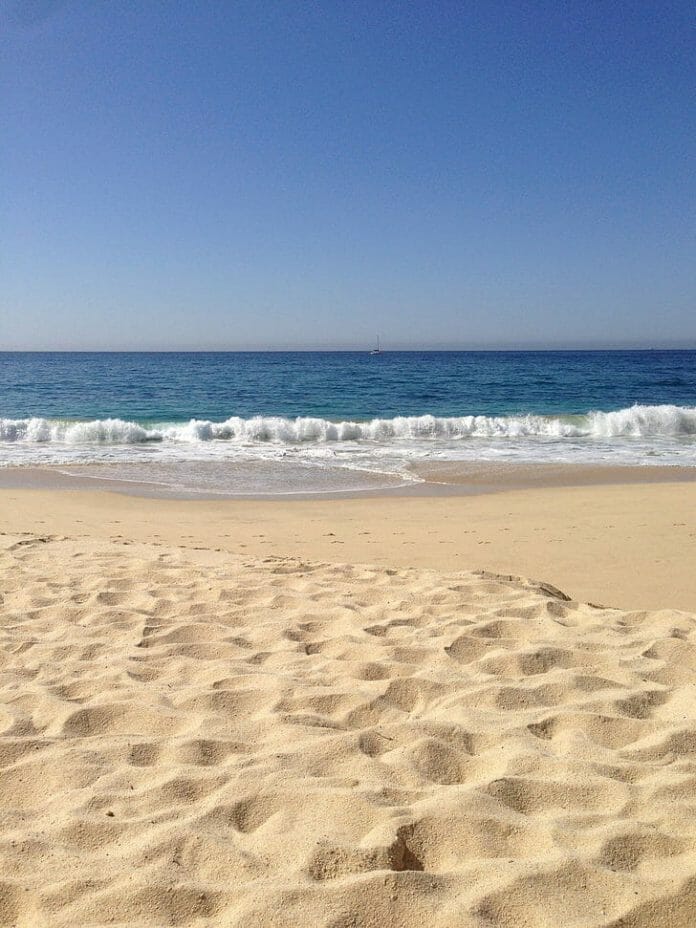 Many other countries have strict rules and regulations to protect their beaches. Some will fine or even arrest people for taking sand from their beaches.

Is It Illegal To Collect Seashells? 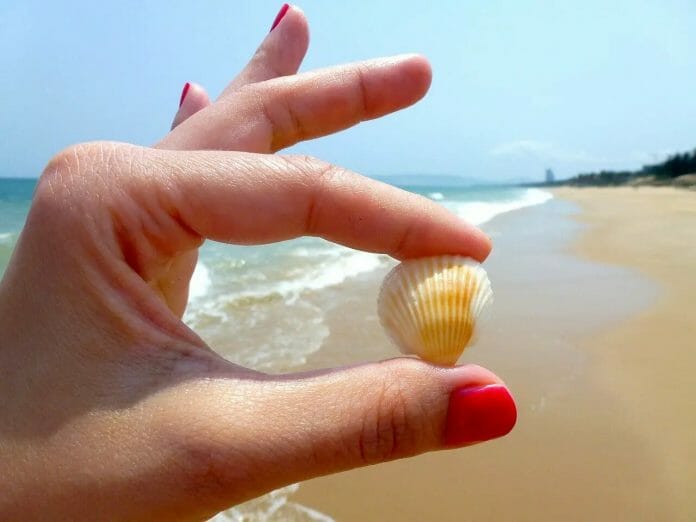 So after finding out that taking sand from the beach is not a legal thing to do people often wonder and worry about taking seashells. In most parts of the world, and on most beaches it is not illegal to collect seashells.

You are allowed to collect them so long as they do not have anything living inside of them anymore. If you are walking along and spot a beautiful shell that still seems to have a creature inside of it you must put it back where you found it.

This rule was created to protect all of the living shelled species of the water. So, fear not and collect away. Seashells are beautiful and can be found in an amazing selection of sizes, shapes, and colors.

People often get creative and make all sorts of amazing things with them. Sea stones are also legal to take.

Is It Legal To Take a Sand Dollar From the Beach? 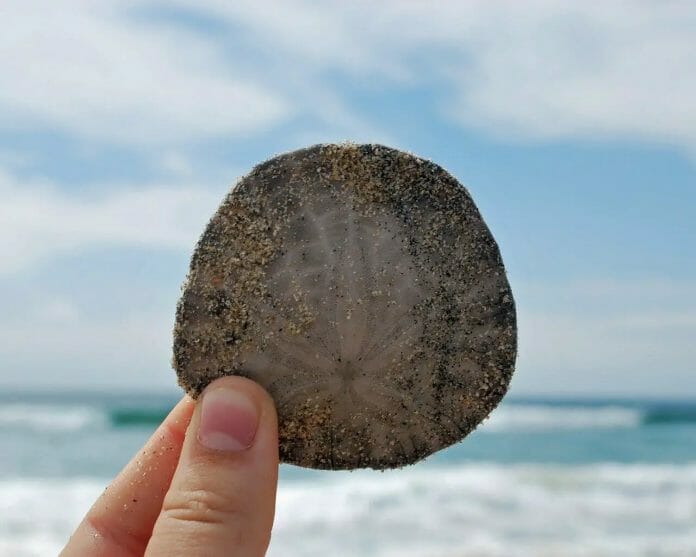 Sand dollars are often collected just as seashells are. Is it legal to take a sand dollar off of the beach if you happen to find one? Many people wonder knowing there are rules as to what you can and can not take. The answer to this question is yes.

It is legal and permissible to take a sand dollar off of the beach so long as it is not alive. If you should be lucky enough to find one be sure that you carefully check to see if it is alive or not. If it is not alive you may keep it.

If it is still alive it must be placed back where it is found just like a seashell still containing something living.

The beach is a breathtaking place to visit whether you are there alone, with your family, or with the love of your life. The skyline, the ocean breeze, the waves, the sand, and the sun all combine to create a memorable experience.

It is natural to want to collect mementos and keepsakes while you are there. It is alright to collect nonliving seashells and sand dollars. It is not alright to take the sand. Many beaches have signs that state all of the beach rules.

Be sure to obey all of the beach rules wherever you may go. There can be strict fines and penalties for breaking beach rules and laws. Although it may be tempting to take some of that beautiful sand home with you at the end of the day it is not legal to do so.