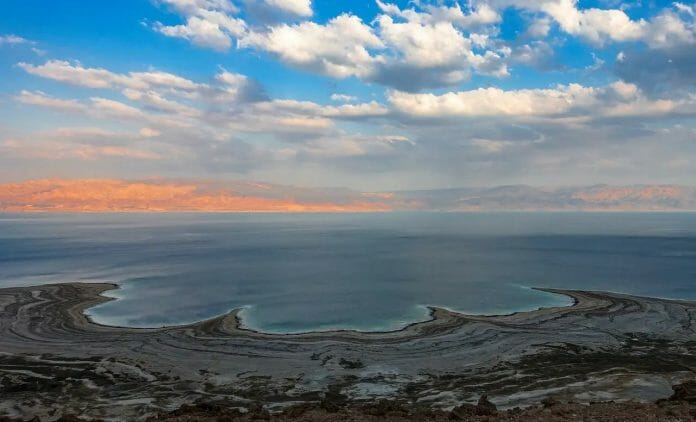 Why Don’t People Think You Can Drown In The Dead Sea? 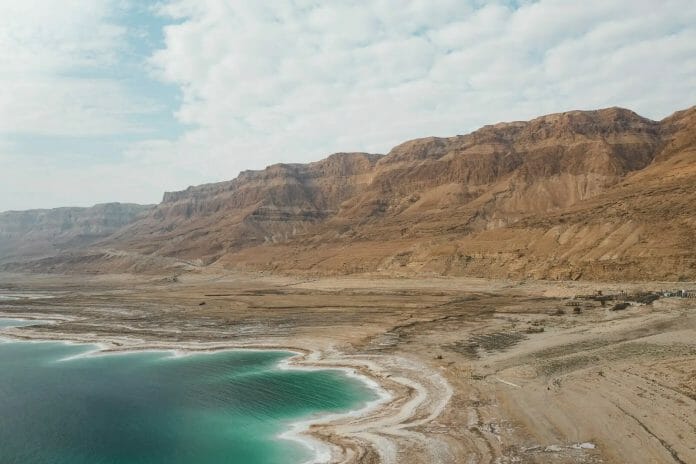 When water is dense and contains a lot of salt, as it does in the Dead Sea, then the mass of a person’s body is displaced by the water, meaning that it will float on the top.

This means that you can’t drown in the sense of becoming submerged in the water. However, the very thing that means you can float face up, can also make drowning possible if you are face down.

It is almost impossible for you to put your feet on the bottom of the Dead Sea, which means you have no momentum to lift your face out of the water.

Why Is There So Much Salt In The Dead Sea? 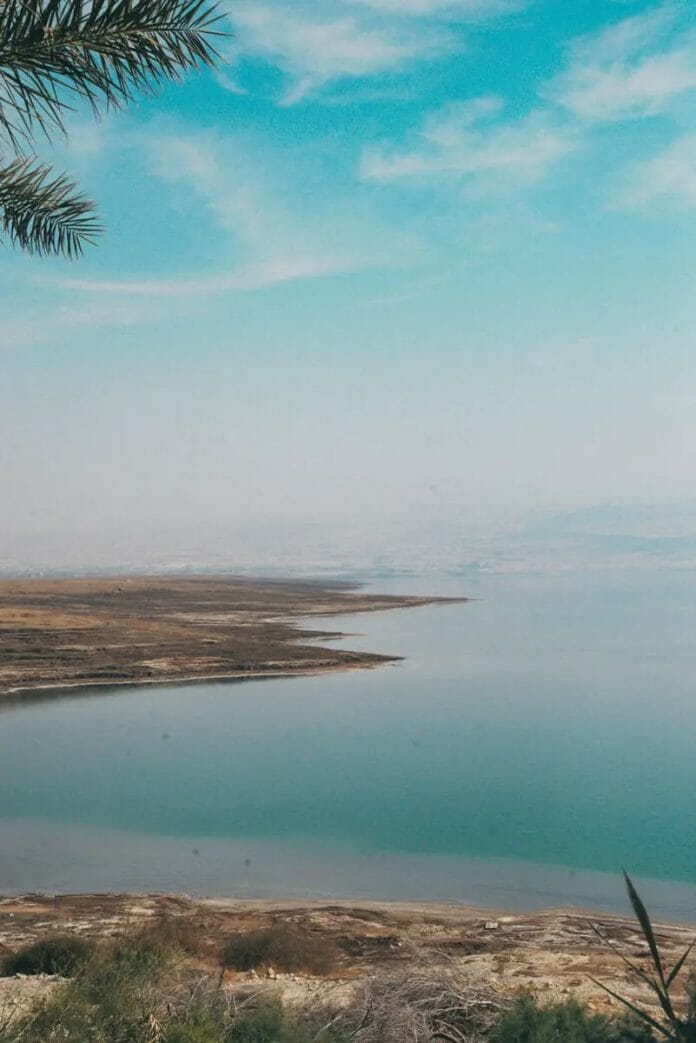 The two most common ions are sodium and chloride, which combine to form salt.

This happens in most other rivers, seas, and oceans as well, but the fact that water is continually flowing means that the salt never has a chance to settle. This is not the case in with the Dead Sea because it only has one tributary, so once the water gets into the lake, it has nowhere else to go.

Why Is It Called The Dead Sea? 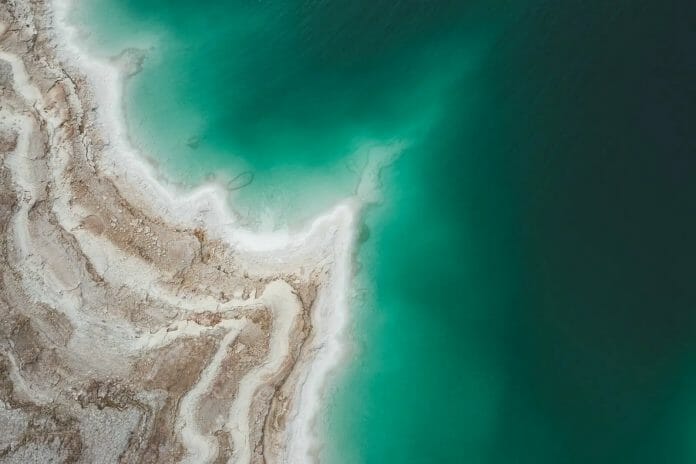 It is called the Dead Sea because the high levels of salt make it a harsh environment for any living organism to survive in. Hardly anything lives in the water and so it is quite barren compared to other bodies of water. Despite the name, it is actually a lake rather than a sea.

It is located along the border of Israel and Jordan and is completely landlocked.

Can You Swim In The Dead Sea? 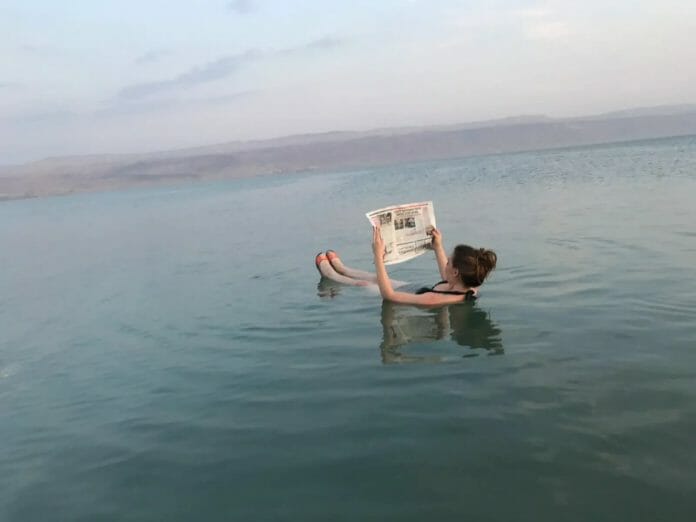 The Dead Sea is a very popular tourist attraction, and many people visit to take a swim. The fact that hardly anything lives there means you don’t have to worry about coming into contact with any fish that may want to bite you. The high levels of salt in the water are also believed to have healing properties.

However, swimming here is not something which should be done without being aware of the dangers. You still need to take as much care as you would swimming anywhere else. If you’re visiting, check out some of our favorite beach games to keep entertained!

It is not true that you are unable to drown in the Dead Sea. While you will not sink to the bottom, drowning is still possible if you are face down in the water. The amount of salt in the water can also cause additional health problems if too much is swallowed.

There is a reason why so many resorts that are situated around the Dead Sea employ lifeguards to watch over their guests who are in the water. Swimming in the Dead Sea can be an enjoyable experience, but it is wrong to assume that you can’t drown.

Facebook
Twitter
Pinterest
WhatsApp
Previous article17+ Things To Do In West Palm Beach Florida
Next articleBackyard Sand Pools: How To Get The Beach At Home [Really?]